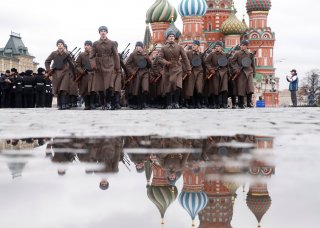 Here's What You Need to Remember: The Soviet military combined grandiose vision and global aspiration with a defense-industrial base that had severe limitations.