David vs. Goliath: How the British Navy Sunk This Monster German Battleship 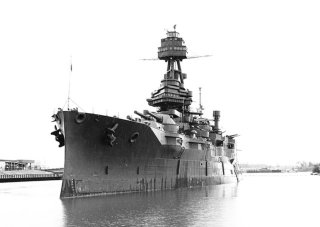 Here's What You Need to Know: The Battle of the River Plate was a battle that should never have happened.