Dead Sub: How Russia's Kursk Submarine Fell Victim to Its Own Arsenal 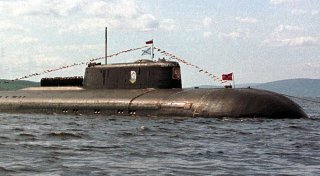 Here's What You Need to Know: The sinking of the Kursk appears to have been caused by a simple, freak accident of chemistry.