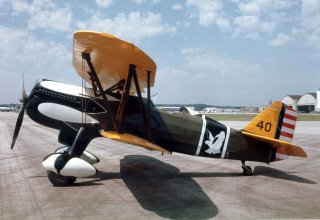 Here's What You Need to Remember: Introduced in 1927 it was a cutting-edge aircraft that remained in operation until the late 1930s, yet never saw service in any armed conflict.