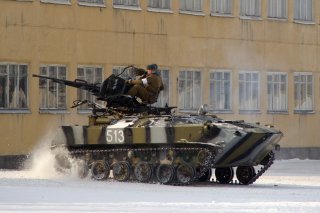 Here's What to Remember: The massive drills are a sign of deepening Russian-Belarusian defense ties at a time when the embattled government of Belarusian President Alexander Lukashenko faces mounting pressure from western sanctions.