Despite Its Might, America Can't Take Out North Korea by Itself 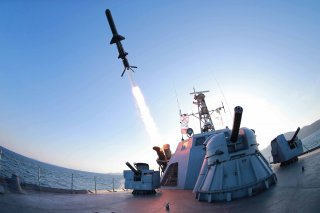