Despite Setbacks, America Doubles Down on Developing Hypersonics 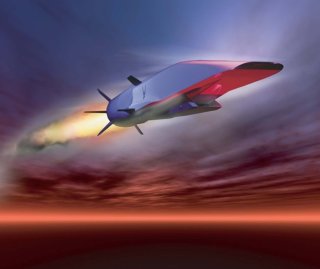 Here's You What You Need To Remember: The ongoing debate in Washington over the future of hypersonic weapons, centers around four overarching issues: mission requirements, funding, strategic stability, and arms control.