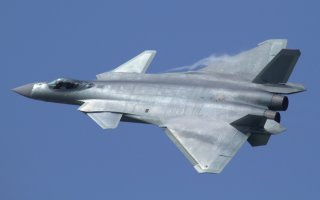 Here's What You Need to Know: Beijing is known to steal from both America and Russia to build some of its more advanced weapons.