Did a Dragunov Change the Nature of the Insurgency in Afghanistan? 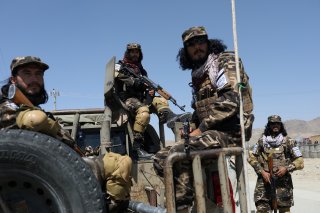 Here's What You Need to Remember: For the front-line soldiers, the alleged sniper and his Dragunov rifle was far more alarming.