Did Mexico Almost Invade the United States in 1917? 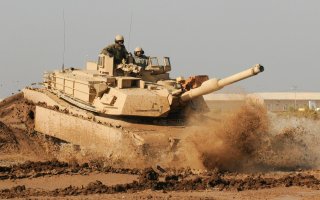 Here's What You Need to Know: Mexican officials ultimately concluded that annexing three U.S. states would lead to permanent conflict with America.

It was a little over one hundred years ago when Mexico almost invaded the United States.