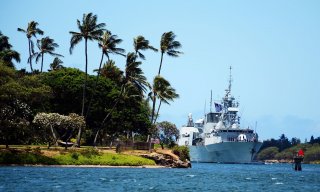 Here's What You Need To Remember: Yamamoto was right: Japan had to win quickly or not at all. But he was also wrong: by executing his plan to strike Pearl Harbor, the Imperial Japanese Navy guaranteed there would be no quick win. So, again: if the outcome was predictable, why did they do it? What should they have done?