Did You Know? This One Soviet Submarine Nearly Started World War III During the Cuban Missile Crisis 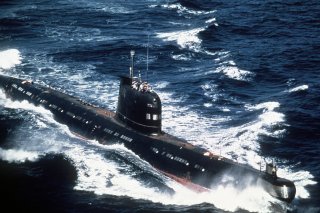 This article first appeared last year. It is being republished due to reader interest.