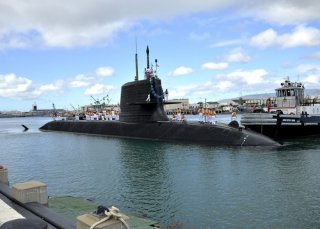 Here’s What You Need to Know: U.S. naval expansion has put a premium on low-cost yet effective platforms that can be acquired in bulk. Diesel-electric submarines constitute one such platform.