Does China Actually Want Confrontation in the South China Sea? 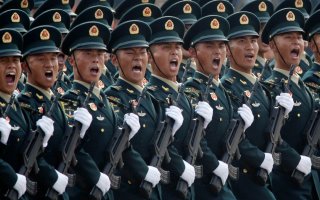