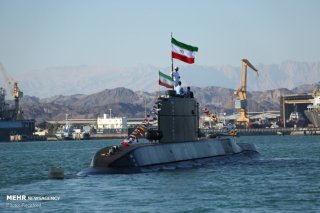 Here's What You Need to Remember: The indigenously-designed and built Fateh-class submarine is one of Iran’s largest.