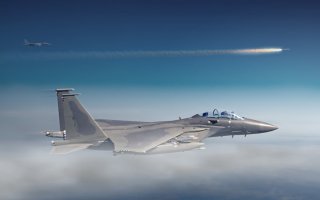 Here's What You Need to Know: The worthwhileness of the F-15X concept comes down to whether the Air Force should pay to maintain a lower-tier force of cost-efficient fighters to handle missions that don't require the F-35's special capabilities.