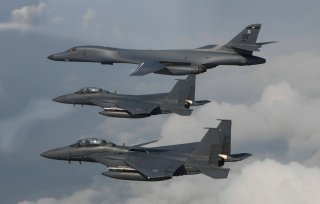 Here's What You Need to Remember: All of this need is expressed within the broader context that Air Power will only continue to grow in importance as the threat of war against a major power adversary persists.