Don't Do It: Why New or Refurbished Battleships Are a Bad Idea 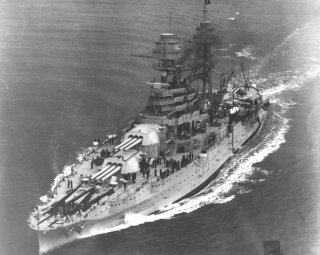 Key Point: Battleships fell out of favor for a good reason. They are slow and too vulnerable to air and missile attack.