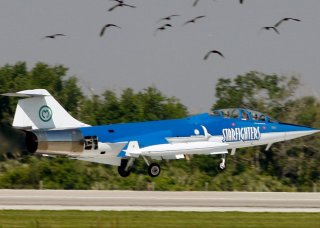 Key Point: Some planes just weren't meant to make history in a good way. These are among the biggest errors.