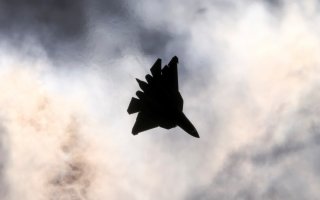 Here's What You Need to Know: The Kremlin’s core interest in the Su-57 is scoring big propaganda points.