EMP Weapons: How to Beat the U.S. Military in a War? 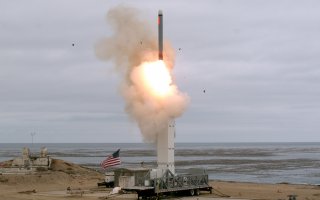