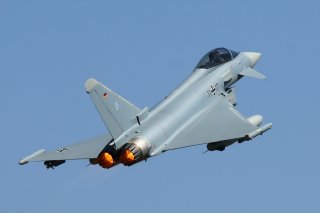 Here's What to Remember: The German air force will select its new fighter aircraft in early 2020, German minister of defense Annegret Kramp-Karrenbauer announced in late September 2019.