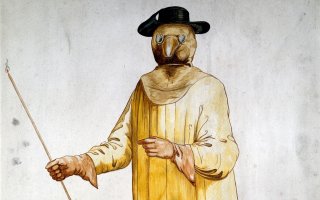 Here's What You Need to Know: The Black Death was a tremendous tragedy for Europe, but it was also the impetus for societal upheaval.