Eyes in the Sky: These 5 Drones are Skyborne Killers 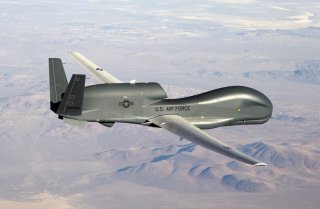 Here's What You Need to Know: Unmanned Growlers are not featured complete for service yet, as the aircraft were still actually manned for landing and takeoff during the much-publicized February 2020 test. Regardless, the “unmanned” Growler presents one of the most technologically mature “unmanned” combat wingman type aircraft in development today.