F-117 Stealth Fighter: Could It Fight from an Aircraft Carrier? 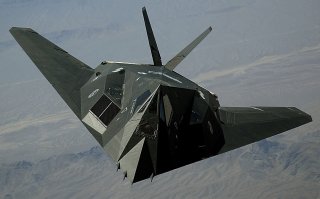 Here's What You Need to Remember: Lockheed’s proposal was for 250 of the upgraded stealth fighters at an estimated unit price of $70 million per airframe. The Seahawk was submitted to the JAST competition—but was turned down because the Navy was looking for a higher-performing fighter plane. 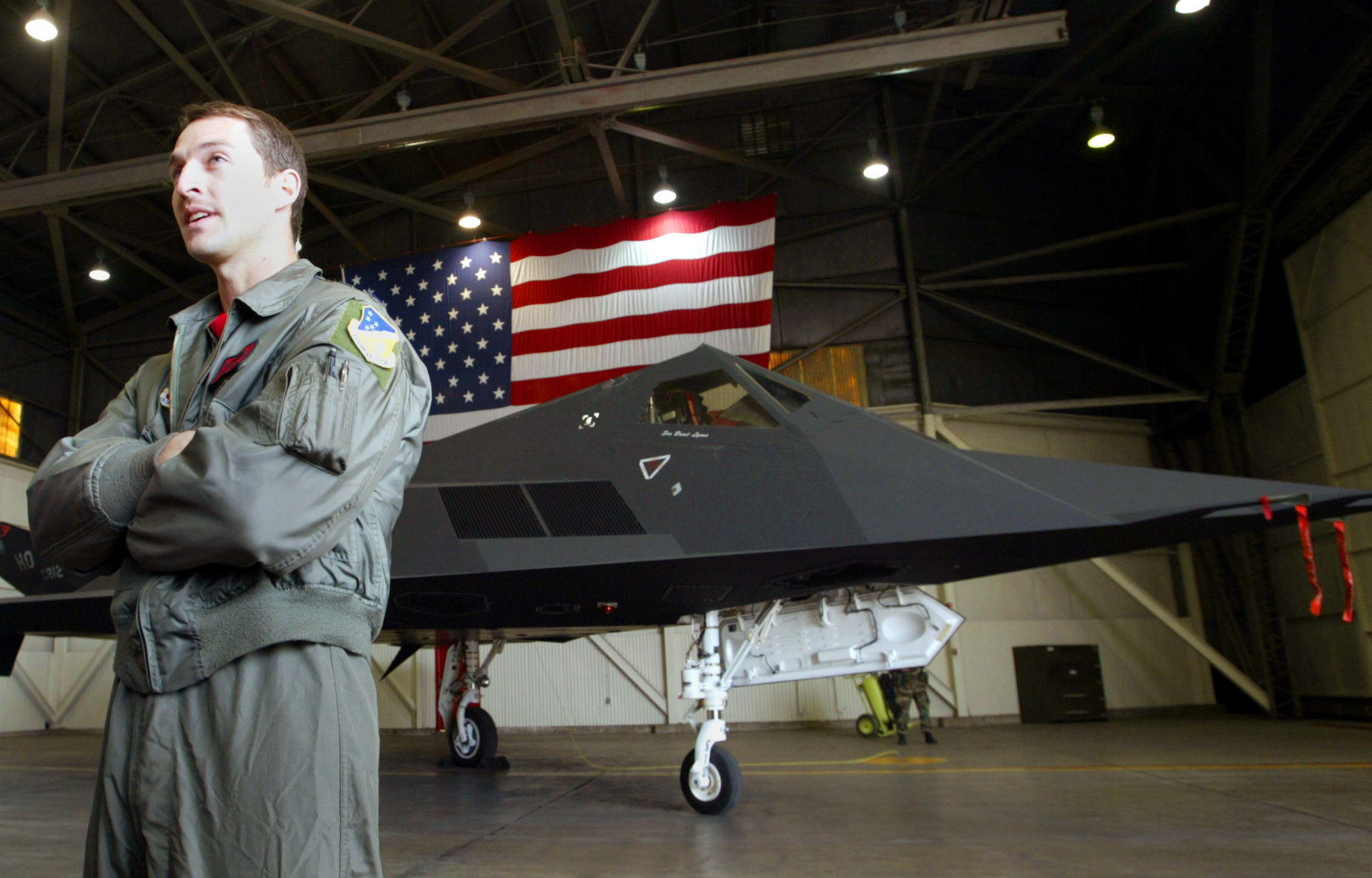 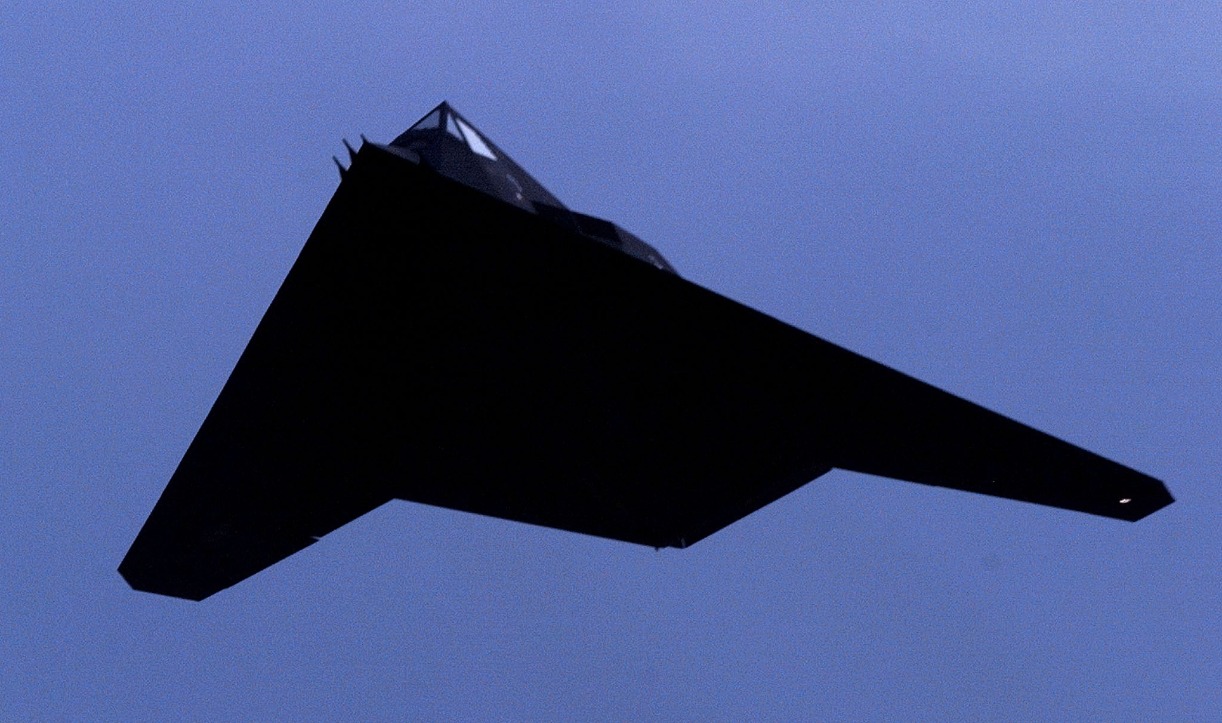