F-22 and the F-35: What Makes These Stealth Fighters Special 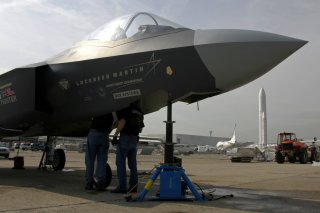 Here's What You Need To Remember: The two planes represent a massive step up from their predecessor, the F-15, in terms of stealth technology.