The F-22 Raptor Is Undefeated, But It Nearly Never Flew 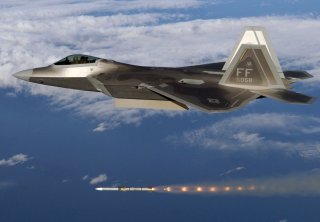 Here's What You Need to Remember: Ultimately, the Air Force ended up with an excellent plane with the Raptor—but both the YF-22 and YF-23 were outstanding designs. Had Northrop won the competition, the F-23 might have been a better overall performer, but it would have likely been more expensive.