The F-22's First Victory Was Defeating the Northrop YF-23 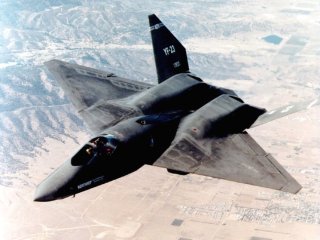 Here's What You Need To Remember: The F-22 represents the ultimate expression of the jet-age air superiority fighter. They can challenge and defeat opponents in every potential aspect of a fight.