F-35 Killer or Not: Why Is Russia Silent About Its New S-500 Missile System? 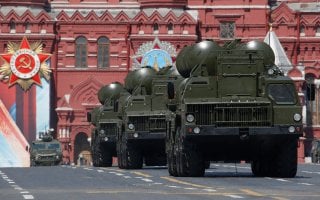