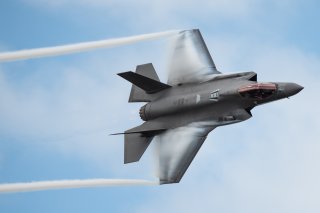 Key Point: Rather than fully replacing the last generation of jets, the F-35 may best fit in as a complement to them.