The F-4 Phantom: The Sixty-Year-Old Fighter Still Used by Iran 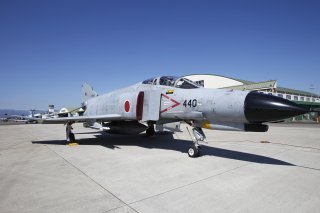