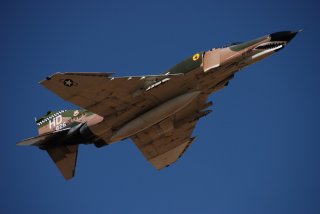 Key Point: There is no particular reason for the world’s love affair with the F-4 Phantom.