Fact: India Still Buys Most of its Weapons from Russia 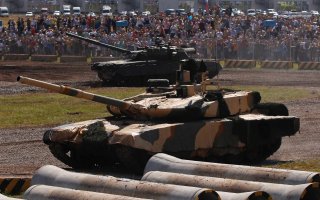 Here's What You Need to Know: Reports of the Indo-Russian arms trade’s demise have been greatly exaggerated.