Fact: Saddam Hussein Could Have Sunk a U.S. Navy Battleship 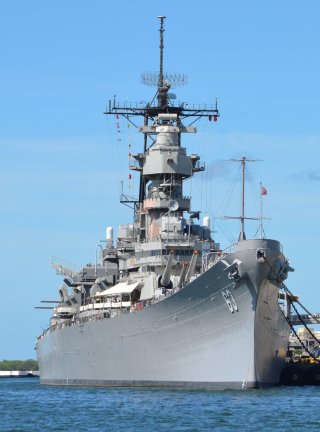