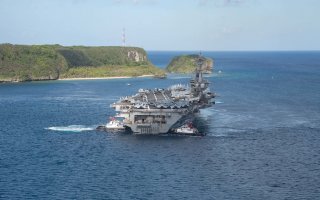 Here's What You Need To Remember: Twenty two of the Trident missile silos were converted to each hold seven Tomahawk missiles. The result is a stealthy cruise missile platform capable of firing 154 Tomahawk missiles, a unique capability that greatly increases the US Navy’s firepower.

So when your editor asks you to choose the Navy’s five most lethal weapons systems, your most difficult challenge is trying to narrow it down to just five selections.

For this article I bypassed the larger platforms such as the aircraft carriers and amphibious assault ships. To be sure, those are actually the most lethal weapons in the Navy’s arsenal, however, everybody knows them, and, as big platforms, they are actually the sum of many smaller ones. 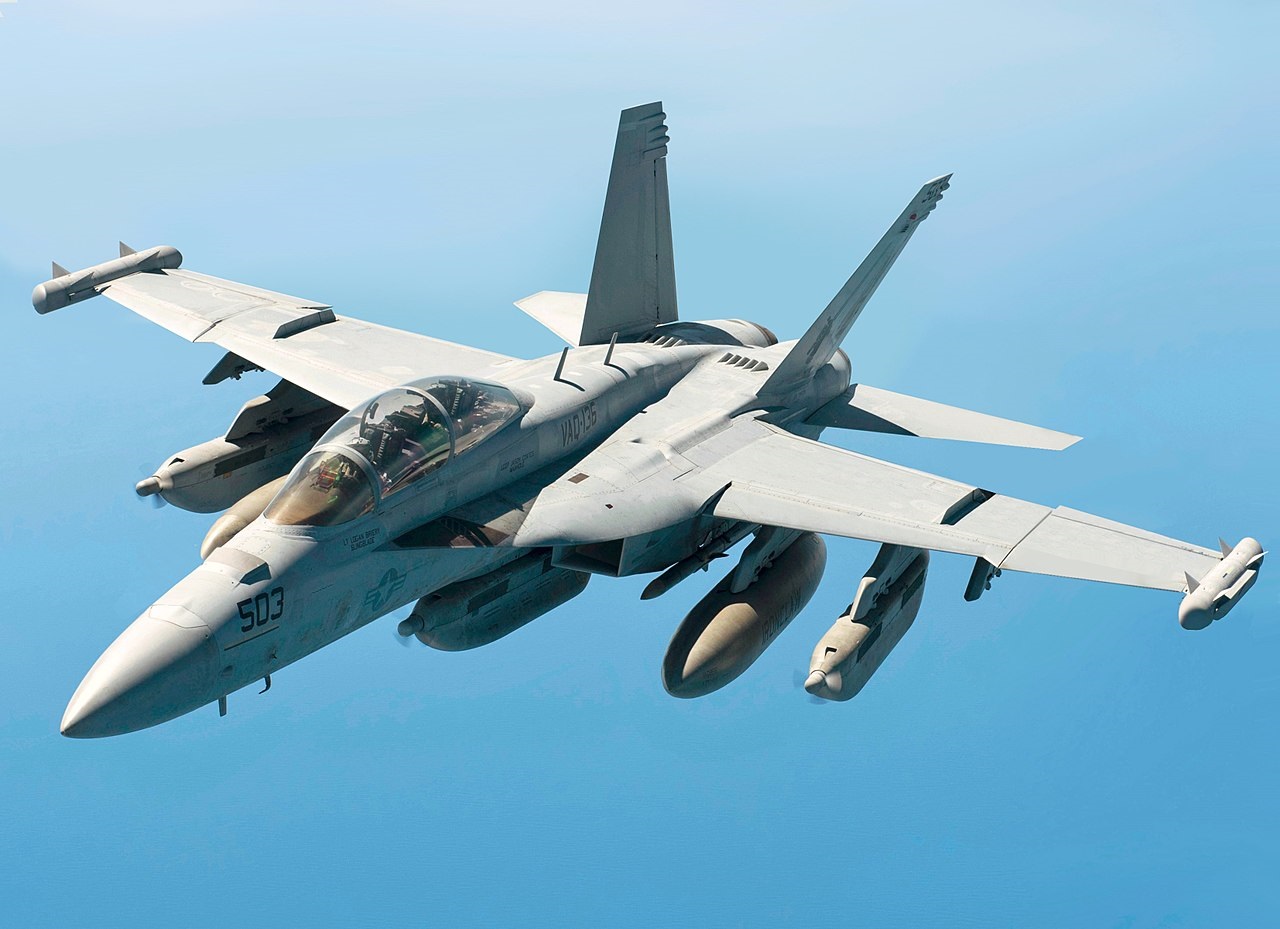 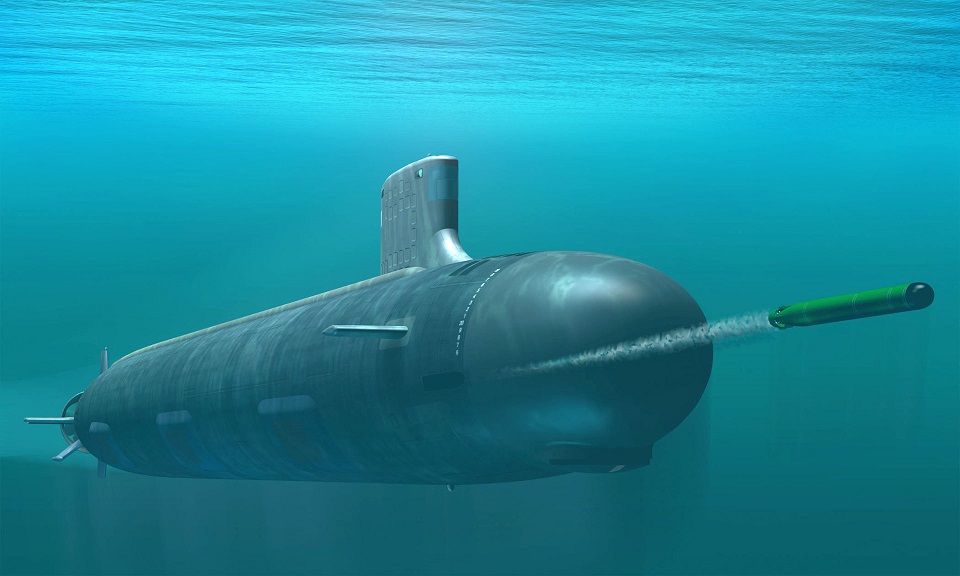 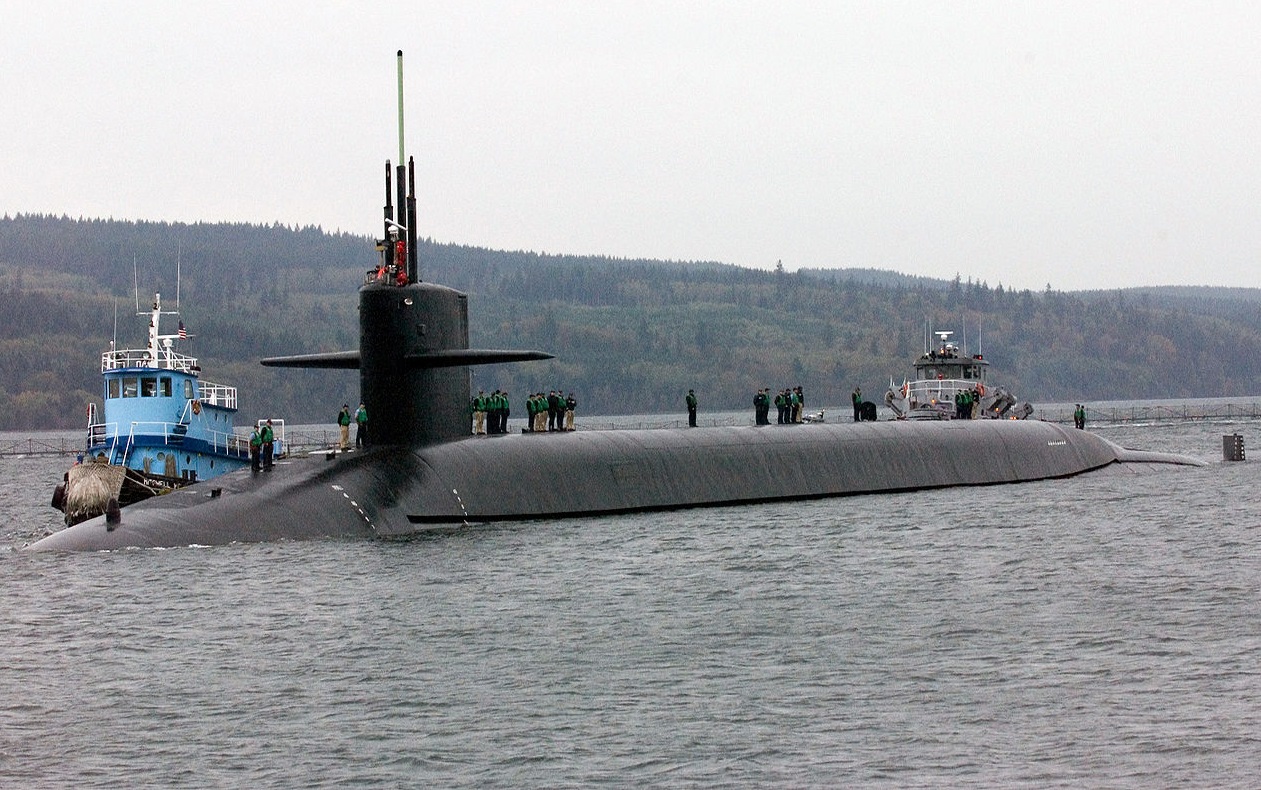