The Falklands War was More Important Than You Think 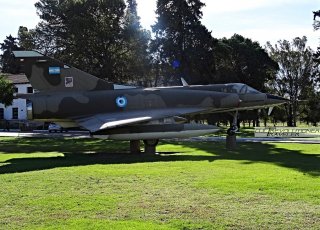 Here's What You Need to Remember: Nevertheless, the Falklands remains the world’s most recent, most modern example of combined naval-air combat.  Until the end of the missile age, it will continue to hold lessons for analysts and policymakers.  And for the foreseeable future, London and Buenos Aires will continue to contest ownership of the islands.