Fear This: Why Heckler & Koch's AG36 Is One Hell of an Impressive Weapon 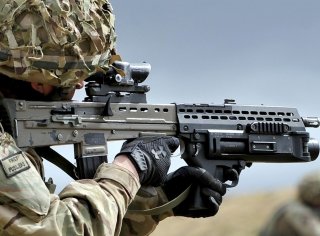 Key Point: This weapon is versatile and is relied upon by NATO forces. Here is what makes it so good.