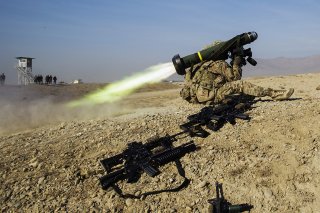 The Javelin has undergone quite a few upgrades since its initial deployment in 1996—let’s take a look at three of the most important ones.

This first appeared in 2017 reposted due to reader interest.