The Fight Against ISIS Has Been a Boon for NATO Warfighting 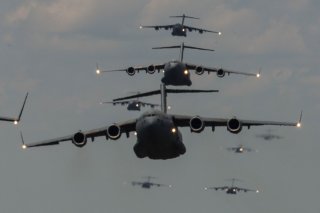 Here's What You Need to Remember: Given all this, while ISIS has been extinguished to a very large degree, the United States is undoubtedly leveraging lessons learned from coalition cooperation to better prepare NATO and other allied partnerships for potential major power engagement.