Fire! Are These 5 Militaries the Finest Ever to Fight? 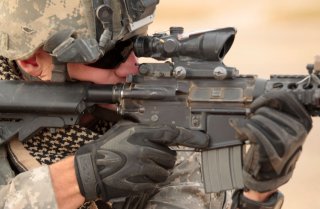