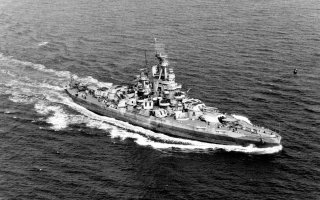 Here's What You Need to Know: Operation Neptune was the codename for the Normandy landings.