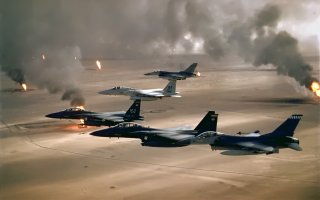 Here's What You Need to Know: In the wake of the war, the near total consensus was that the conflict represented a huge triumph of American arms.