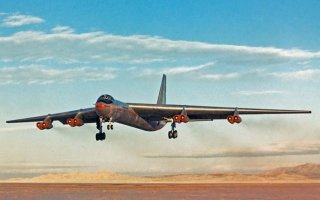 Here's What You Need to Know: These planes promised much but either did not deliver or were arguably not worth the cost and time to get there.