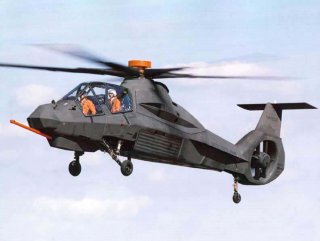 Here's What You Need To Remember: To be fair, reusable technologies did emerge from the canceled projects that have seen later application.