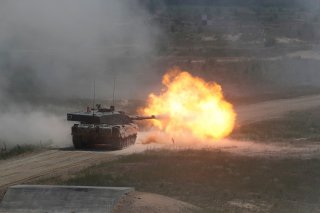 Here's What You Need To Remember: Together, these five reasons make up one major reason: NATO's weaponry is, frankly, better than theirs.

When it comes to a potential war between NATO and Russia over the Ukraine or some other hotspot, everyone's attention is focused on the capabilities of U.S. versus Russian weapons.

Michael Peck is a contributing writer at Foreign Policy and a writer for War is Boring. Follow him on Twitter:@Mipeck1. This article first appeared in 2014.