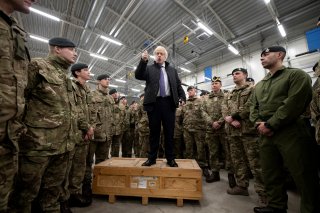 Here's What You Need to Remember: The past failures of the British military provide valuable lessons for the United States.