Five Indian Weapons That China and Pakistan Should Fear 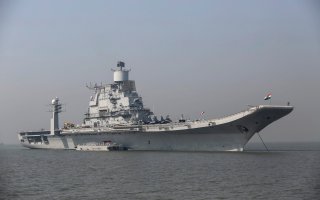 Here's What You Need to Know: India is a serious rising power.