The Five Most Epic Battleship Showdowns of All Time 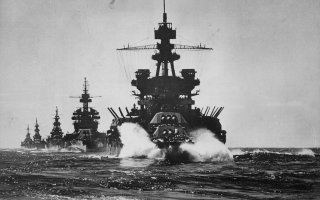 Key Point: For more than a generation, analysts and the general public perceived battleships to constitute the currency of naval, and to some extent national, power.