Five Rifles that Will Survive the Apocalypse 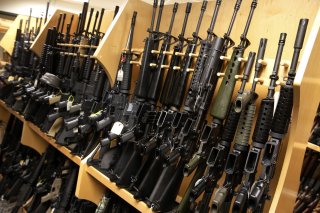 Here's What You Need to Remember: No survival rifle list is complete without the AR-15. The thousands of accessories created for AR-15’s allow you to create a gun custom-tailored to your needs.