Five Russian and Soviet Weapon Systems That Never Came to Be 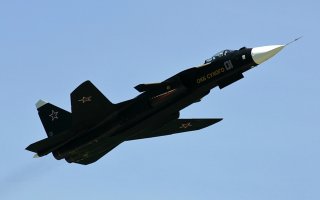 Here's What You Need To Remember: Though these systems didn't make it, the lessons learned in their conception went to help in future designs.

This first appeared some time ago and is being reposted due to reader interest.